We have been hearing rumors recently that Apple would be launching a new version of their popular video editing suite, Final Cut, and the new version has been built from the ground up and is called Final Cut Pro X.

Final Cut Pro X with come with 64- bit support, and it will be able to handle 4K clips on 8 core editing rigs, and it gets a new look and it is capable of rendering in the background, which means you can edit on the fly. 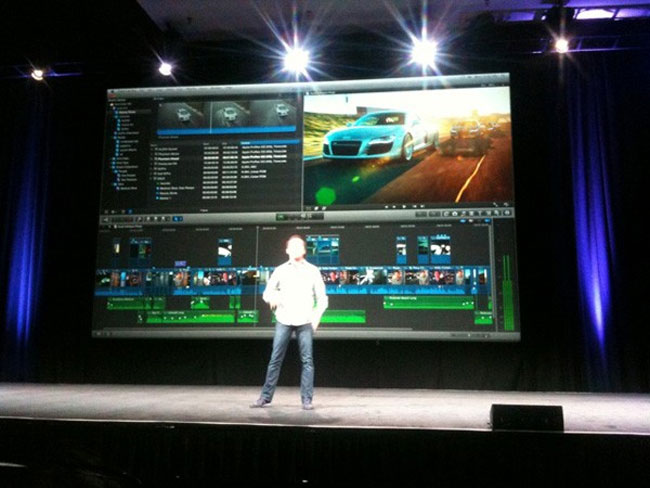 It also comes with a wide range of new features, Final Cut Pro X will be available from the Mac App Store in June for $299.