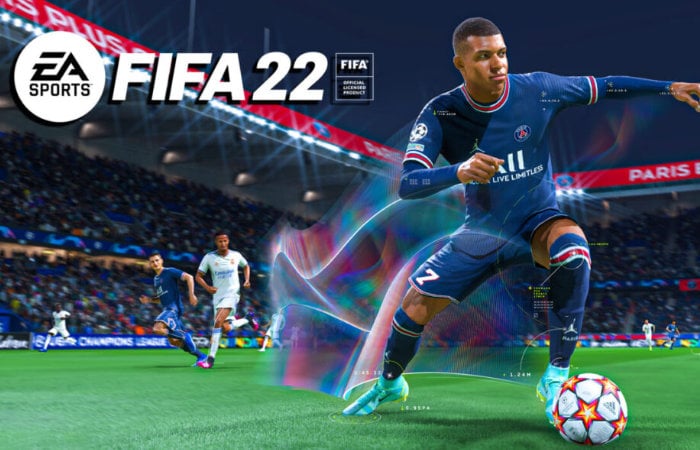 Electronic Arts (EA) has released a new teaser trailer today for the upcoming FIFA 22 football game which will be launching later this month in a few days time on August 11th. Other technologies in the game include Advanced 11v11 Match Capture, new off-ball player animations and ambient behavior help bring on-pitch characters to life. FIFA 22 allows CGI players to talk, point, and direct each other based on the action, while updated locomotion matches players’ urgency on the pitch to make “FIFA more realistic and immersive than ever” says EA.

Areas of development in the new FIFA 22 game inlcude :

– Refreshing as many gameplay areas as possible, based on feedback, in order to create a more authentic and polished FIFA experience for all players.
– Fairness – Improve situations that could have felt frustrating from a gameplay perspective. Our aim is to reward players for performing the right action at the right time. For example, this includes situations like being able to defend the Bridge or a dribble with clever positioning.
– Increase gameplay variety in order to enable a greater number of viable playstyles. We are looking to make the on pitch action more diverse than before, so that there is no single “best way” to play.

To learn more about the new technologies such as HyperMotion being used to create the latest FIFA 22 game jump over to the official EA website for more details by following the link below.