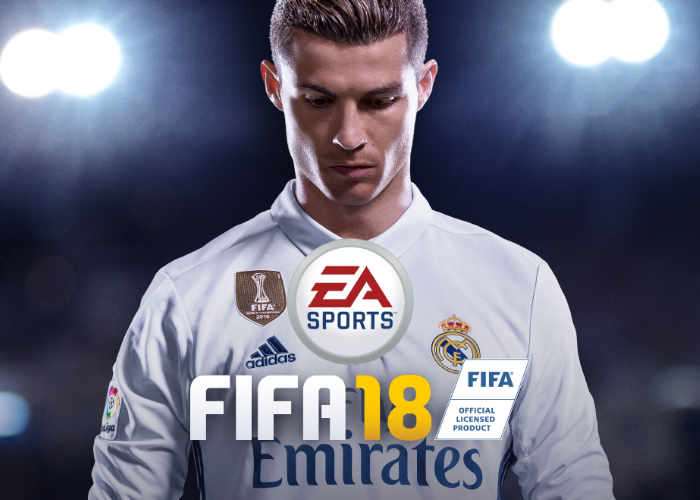 As well as announcing new FIFA 18 features, EA has also released a new 20 minute gameplay trailer during which Real Madrid players playing as, FIFA 18 Real Madrid at the Bernabéu. Check it out below to learn more about what you can expect from the latest FIFA game.

FIFA 18 will be officially launching next month on September 29th and includes both single player and multiplayer modes and will be available to play on PC, Nintendo Switch, PlayStation 3, PlayStation 4, Xbox 360 and Xbox One

FIFA 18 is the second instalment in the series to use the Frostbite 3 game engine and PlayStation 4 and Xbox One versions will include a continuation of the story-based mode that was originally in FIFA 17 entitled “The Journey: Hunter Returns”.

FIFA 18 Ultimate Team Icons, the new version of what has previously been called Legends is playable on the PS4, Xbox One and PC versions of the game. The Nintendo Switch console. It will run on an internally developed game engine, as opposed to Frostbite engine