Many folks could use a very small and portable projector to take with them on the road. A company called Favi has unveiled a new projector that is small and very portable that might work for some users. The projector is called the RioHD-LED-2 projector and is available to purchase now. 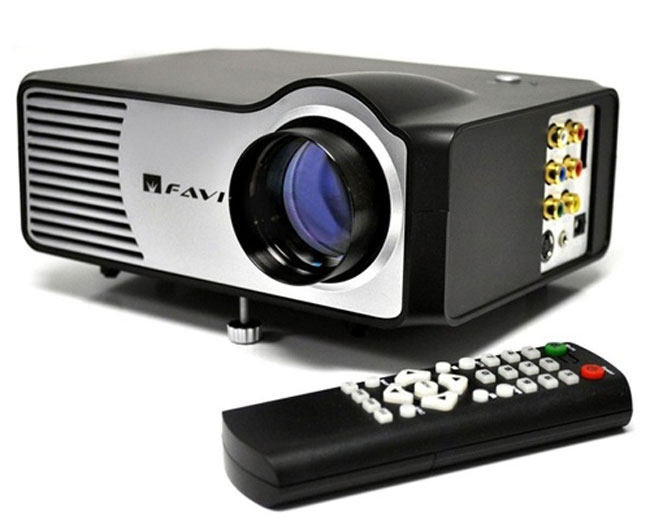 The projector is on Amazon and at Sears for $199. For that much money, you get a projector with LED backlight that supports up to 1080p resolution. It has LEDs that are five times as bright as standard LED projectors. The projector can throw an image up to 150-inches.

The lamp is good for 20,000 hours and it has a 1000:1 contrast ratio along with integrated speakers. The key spec that the company makes no mention of is the lumen rating. Pico projectors like this are typically not bright enough for use in your average room. The device has HDMI, VGA, S-video, and component video inputs.