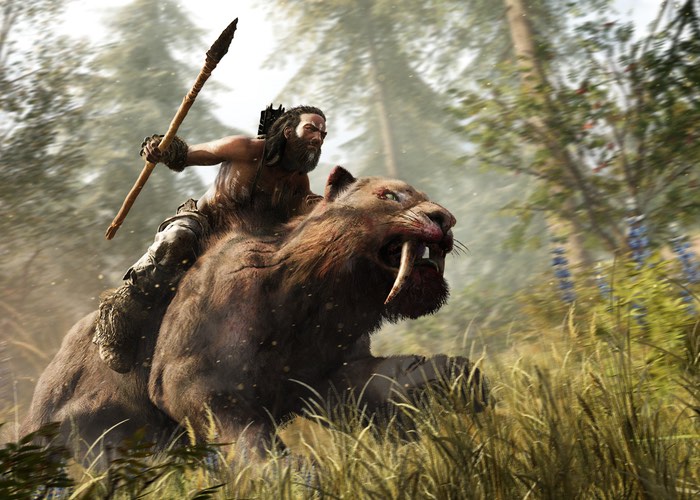 The new and unique Far Cry Primal video game will be launching later this month on February 23rd for both PlayStation 4 and Xbox One and will also be available a little later on PC systems from March 1st, 2016.

Far Cry Primal drops players in the Stone Age during a time when humanity is struggling to survive, allowing you to adapt to the new world by surviving savage counters and forcing you to use your innovation and survival instinct to create weapons, buildings and friendships.

To learn more about the new Primal action survival adventure game created by Ubisoft, watch the video below which reveals 10 minutes of gameplay from the new title, during winch you play as Takkar, a seasoned hunter and the last surviving member of your group. There is one goal: survive in a world where you are the prey.

Far Cry Primal is now available to digitally preorder and download ahead of its official launch later this month and Far Cry Primal Xbox Pre-Order Bonuses include :