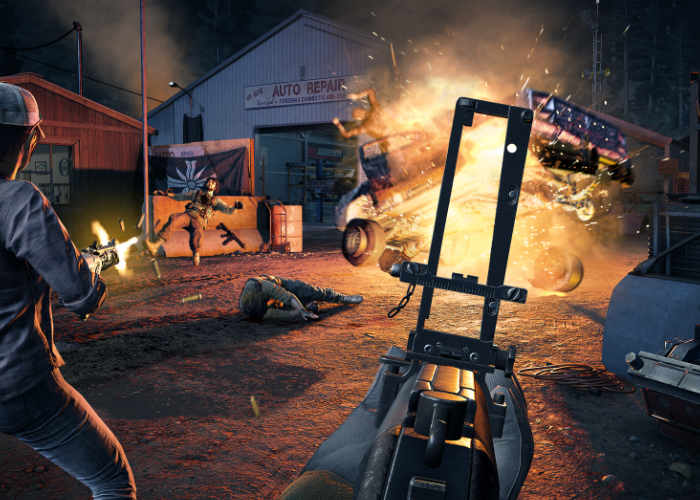 At the Paris Games show this week Ubisoft have unveiled more details and demonstrated the cooperative play you can expect from Far Cry 5 when you join forces with a friend to take on the hostile inhabitants of Hope County. In the video below Ubisoft details the finer points of cooperative play in Far Cry 5 and Chris Watters Communications Specialist at UbiBlog explains more.

When you’re trying to take down an insidious cult that has gripped a small town in its violent clutches, it’s nice to have a friend along for the ride. That’s why the developers of Far Cry 5 have designed the entire campaign to support co-op play. Whether you’re taking on missions to root out the Project at Eden’s Gate or just cruising the countryside in a pickup while your buddy flies a plane overhead, the vast open world of Montana is more than big enough for the both of you. 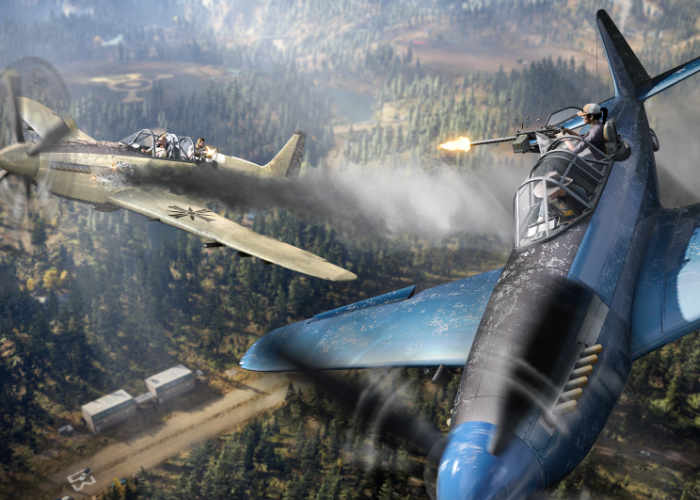 Once you’ve completed the intro section of Far Cry 5, all you need to do is send an invite to someone on your Friends list (who has also completed the FC5 intro) to get your co-op session going. Your friend will spawn into your world seamlessly, and the two of you can get busy liberating Hope County. Every mission is playable in co-op, but there are also Challenges and a bevy of other activities you can take on, not to mention simply roaming the open world and causing havoc for the cultists. 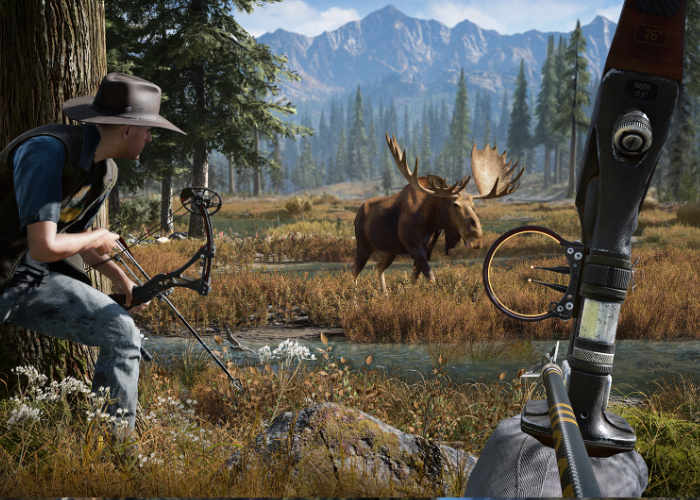 Both of you will appear as your customized characters and both of you will keep any player progression you make during your co-op session, including currency earned, items purchased, perks unlocked, and more. Only the host will keep any world progression, however, including quests completed, quest rewards, outposts liberated, and completion of other open-world activities. Also, only the host can recruit an AI ally to join your merry band using the Guns For Hire system.