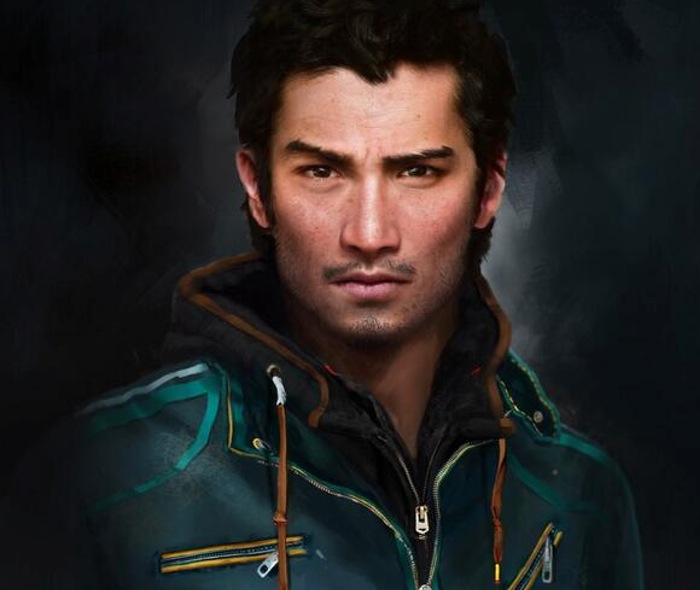 Via a Tweet today Ubisoft has unveiled a first look at the Far Cry 4 protagonist, Ajay Ghale. That gamers will play as in their new Far Cry 4game, which was unveiled during this months E3 conference in Los Angeles.

The latest Far Cry 4 game and the fourth in the series will be launching on next-generation PlayStation 4 and Microsoft’s Xbox One consoles later this year, on November 18th, 2014. As well as being available on PC and older generation PS3 and Xbox 360 consoles.

Watch the first 5 minutes of the new game Far Cry 4 game in the video below to learn more about its storyline and the self-proclaimed ruler of the fictional Kyrat country which provides the setting the Far Cry 4 game.

“Far Cry 4 delivers the most expansive and immersive Far Cry experience ever in an entirely new and massive open world. With integrated drop-in/drop-out open world co-op play, Far Cry 4 re-imagines the cooperative experience for the next generation. You’ll now be able to discover and explore the living open world of Kyrat together.

Hidden in the towering Himalayas lies Kyrat, a country steeped in tradition and violence. You are Ajay Ghale. Traveling to Kyrat to fulfill your mother’s dying wish, you find yourself caught up in a civil war to overthrow the oppressive regime of dictator Pagan Min. Explore and navigate this vast open world, where danger and unpredictability lurk around every corner. Here, every decision counts, and every second is a story. Welcome to Kyrat.”

Far Cry 4 is now available to pre-order, with a few bonuses available for early adopters. For more information jump over to the official Far Cry 4 website.