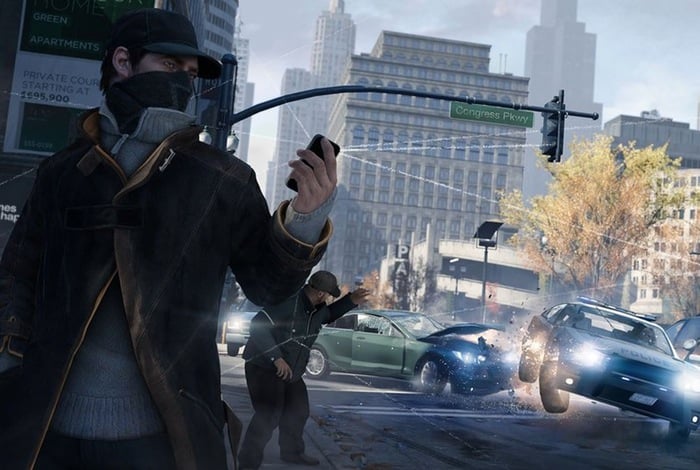 If you thought the sales of the recently launched Watch Dog game published by Ubisoft, would be affected by the delays or rumours that the graphics may not be quite up to scratch.

You might be surprised to learn that the new Ubisoft Watch Dogs game has outsold all other games published by Ubisoft, just 24 hours after it has been launched. No wonder some gamers have been experiencing issues logging in to Uplay.

The Watch Dogs open world adventure has now sold more copies within just its first 24 hours after release than any other Ubisoft game in history. Creative director Jonathan Morin explained in a blog post today :

“I once said that the buzz around Watch Dogs was driven by the incredible passion of our early fans,” – Today we broke the record for the biggest first day sales in Ubisoft history. I can never say it enough: thank you everyone! We love you all for your passion and your creativity.”

“Watch Dogs is an amazing achievement and our teams should be proud that the creativity, innovation and long hours they invested in making this game are paying off,”- “It’s great to see so many customers enjoy playing the game, and it shows that Watch Dogs has cracked the code for developing a new blockbuster IP and a thoroughly new-gen experience.”