Flexibits Inc. the creators of the awesome Fantastical calendar application design for Apple’s iPhone have today announced the launch of their new Fantastical 2 app which has been redesigned from the ground up to now supports and reflect the changes brought to the iPhone with the recent launch of the new Apple iOS 7 operating system.

The original Fantastical calendar application won awards for its design and became a best seller in the iTunes app store and has been a application I use daily on my iPhone. 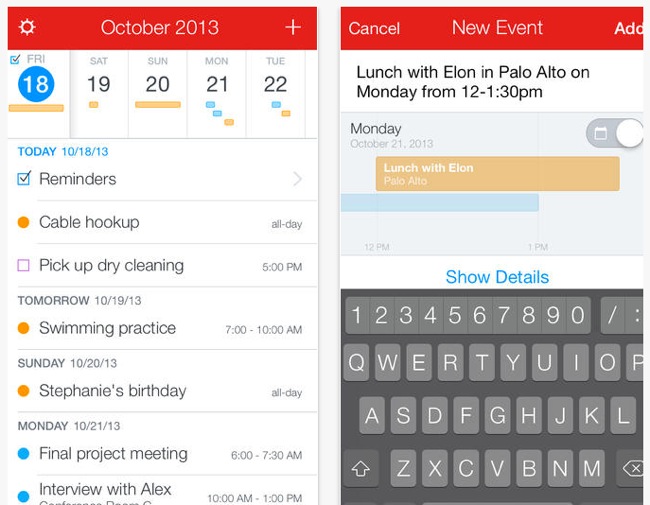 The new Fantastical 2 app not only brings with it a new iOS 7 styled redesign but also a wealth of new features for users to enjoy, such as events and dated reminders together in the main list, the ability to add reminders directly from the Reminders list or new event screen using a new flip the switch to toggle between events and reminders.

The app developers have also integrated a TextExpander keyboard that allows users to type letters and numbers without the need to switch keyboards. However this feature is only available on the iPhone 4s, 5, 5c, and 5s.

The new Fantastical 2 app is currently prices at $1.99 for a limited time and includes localisation for four new languages as well as English: French, German, Italian, and Spanish. 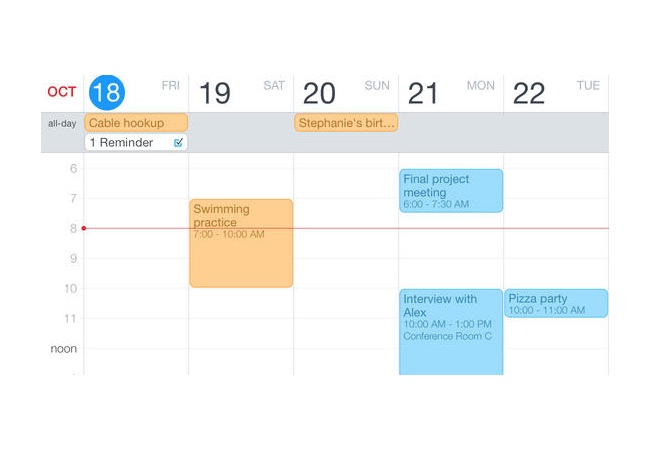