We have heard previously that Spotify are involved with Facebook’s music service, and now it looks like other companies may also be involved in the service, which could include Rdio and MOG. 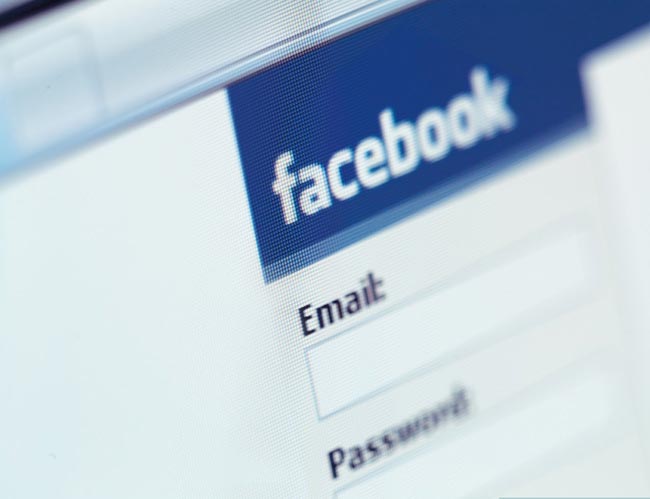 We don’t as yet know what Facebook Music will be like, whether it will be a music streaming service only, or a music download service, or it could even be a combination of the two different services.

As soon as we get some more details on Facebook Music, we will let you guys know.