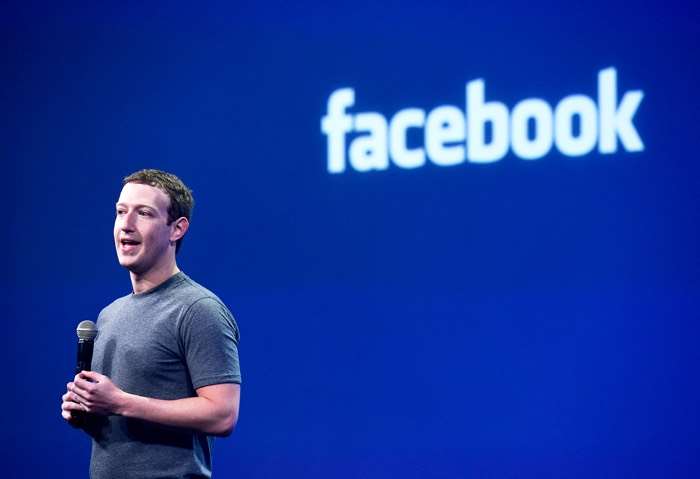 Facebook have announced that they are bringing some changes to Facebook Videos, this will include automatically playing sound on videos in your news feed as you scroll onto the video, this will only happen if your sound is on.

Facebook has revealed that you can disable this feature so that videos do not automatically play sound when you mouse over them.

Another new feature is to vertical videos, they will now come with a larger preview of the videos on both iOS and Android.

Facebook has also announced the launch of a new Facebook Video app for TV, this will be available on a range of Samsung Smart TVs, the Apple TV, Amazon Fire TV devices and more devices will be added soon.

You can find out more details about all of the changes coming to Facebook video over at their website at the link below.