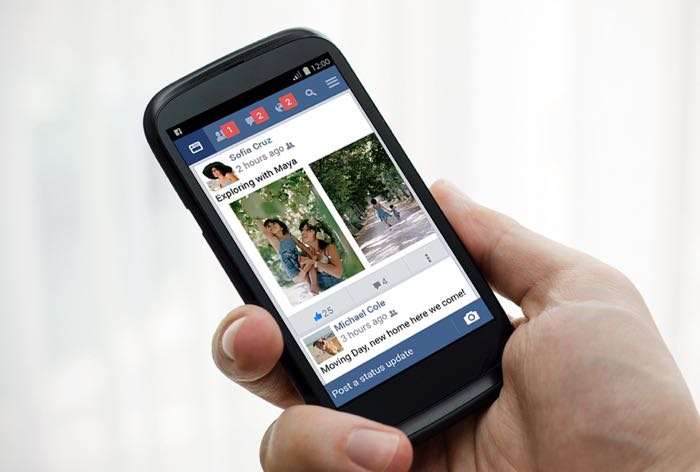 Facebook Lite was launched back in June of 2015, it is designed to be a lighter version of the Facebook Mobile app.

It took until March of 2016 for Facebook Lite to reach 100 million users and  now the social network has announced that the app now has 200 million users.

The news was announced by Facebook COO Sheryl Sandberg, you can see what she had to say about the app below.

Today we’re sharing that more than 200 million people are using FB Lite – our low bandwidth version of the Facebook app. We’re committed to connecting people with the things they care about – no matter their connection, device or where they live. In many areas, networks can be slow and unable to support all the functions available on Facebook. FB Lite gives people access to core Facebook experiences like News Feed more quickly and while consuming less data.

The app is designed to use considerably less data than the standard app and it is being expanded to more countries.