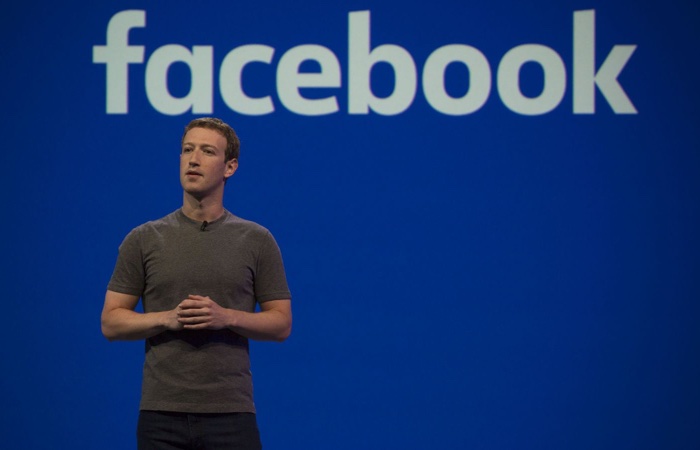 Facebook has been fined the maximum fine by the Information Commissioners Office (ICO) in the UK over the Cambridge Analytica scandal.

The maximum fine for this type of breach is $500,000 and this will be nothing to Facebook but it was the largest fine that the ICO is allowed to impose.

The ICO’s investigation found that between 2007 and 2014, Facebook processed the personal information of users unfairly by allowing application developers access to their information without sufficiently clear and informed consent, and allowing access even if users had not downloaded the app, but were simply ‘friends’ with people who had.

Facebook also failed to keep the personal information secure because it failed to make suitable checks on apps and developers using its platform. These failings meant one developer, Dr Aleksandr Kogan and his company GSR, harvested the Facebook data of up to 87 million people worldwide, without their knowledge. A subset of this data was later shared with other organisations, including SCL Group, the parent company of Cambridge Analytica who were involved in political campaigning in the US.

You can find out more information about the fine that the ICO has imposed on Facebook in the UK at the link below.