Following on from the introduction of its new Facebook Timeline feature late last month a Chicago company called Timelines.com has claimed that the new Facebook Timeline service will threaten their business and possible force them to close, and has now engaged in to legal proceeding against Facebook. 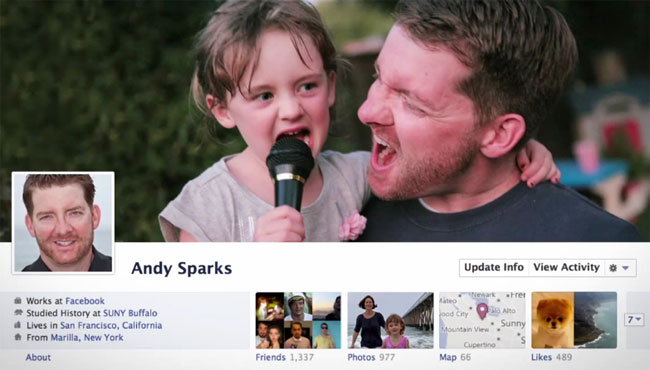 Timelines.com says that the launch of the new Facebook Timeline feature could “eliminate” their business, but Judge Edmond Chang noted that Facebook has pledged not to broadly launch the feature before the parties appear in court again on Tuesday.

So Facebook’s timeline, which was widely expected to go live this weekend, is for now on hold until at least tomorrow when the parties will meet again to discuss their positions.