Shocking, but not really controversial. Also, the numbers behind the claim is a calculation based on unproven ‘hunch’ figures. In a bid to reach an interesting food-for-thought estimate of how much money gets whittled away by the Facebook habit, Michael Fitzpatrick tried some serious calculating. The results, however, pack a wallop. 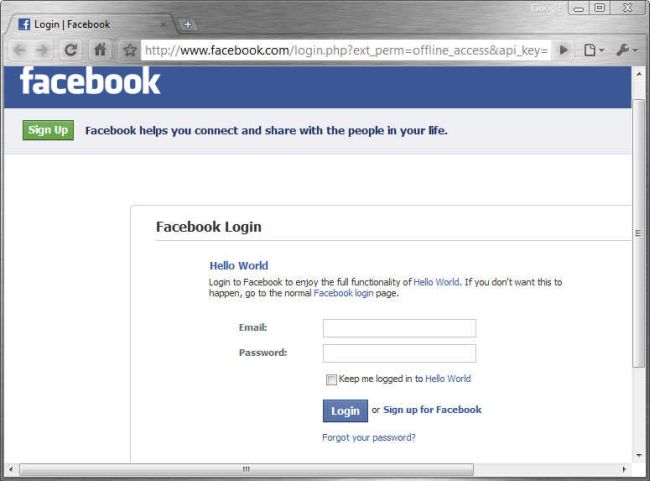 The big number he arrived at was businesses lose $28 billion a year on Facebook time thanks to their ‘hardworking’ employees. Of course, how Mr Fitzpatrick arrived at this huge amount has to be examined.

What he did was assume 48 million American workers spent seven minutes a day on Facebook. I’m sure we log much more time than that though.

From there he figured how much of their salaries was wasted on the Facebook time then proceeded to do the huge multiplication part.

Granted, the formula he used could be faulted for lack of accuracy, but the exercise should drive home how Facebook-addicted the workforce is. Fitzpatrick did admit it’s best that people who want to reach a more tangible figure should feel free to play around with his patchwork ‘formula.’

So is Facebook really draining the U.S. economy? Well, it’s been shown that going for an online breather does make you a bit more productive versus slaving away continuously with no play. Of course, too much of anything is bad so keep those FB breaks tightly-reined, people.