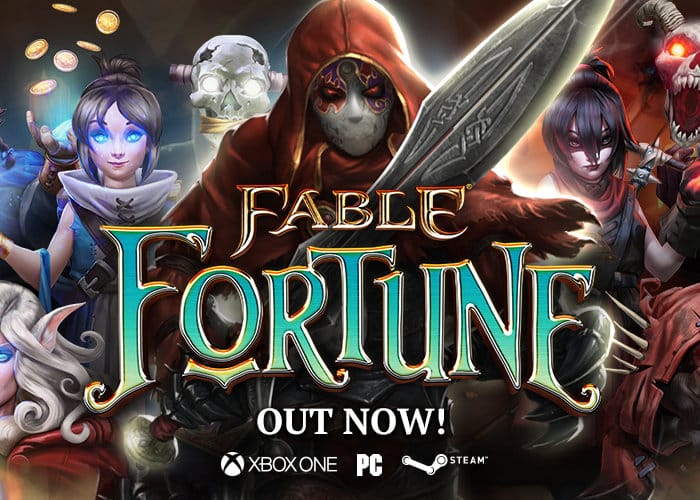 Fable fans might be interested to know that this week the Fable Fortune claim has been made available to play for free on the Xbox and Windows platforms, after previously being released by early access for both back in July 2017. Co-developed by Flaming Fowl Studios and Mediatonic the free to play digital collectible card game allows players to take on the role of one of six unique Heroes in a game that combines the iconic world and characters of Albion with fast-paced and thrilling tactical gameplay. Watch the demonstration video below to learn more about what you can expect from the Fable Fortune game.

Fable Fortune Was created by Flaming Fowl Studios, an independent developer formed of former Lionhead staff, after the closure of Lionhead Studios back in April 2016. Fable Fortune is based on the Fable franchise after Microsoft offered the Fable license to Flaming Fowl Studios. “Whether you’re reliving classic Fable moments, or using your cards to create new ones, this handy guide will help you pick up the basics and jump straight into the chicken kicking action!”

To learn more about the game and how to play jump over to the official Fable Fortune website by following the link below.