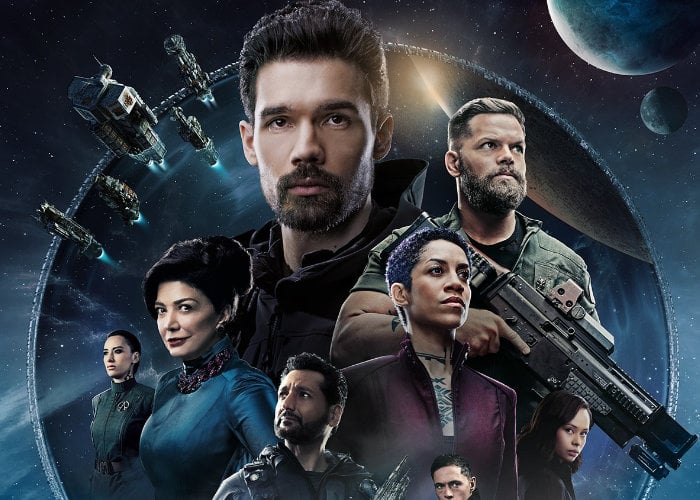 Amazon has confirmed that The Expanse Season 5 will be premier on December 16th 2020. The Expanse is a science fiction TV series developed by Mark Fergus and Hawk Ostby, based on the series of novels of the same name written by James S. A. Corey.

“The future of The Belt has begun as Marco Inaros wages Armageddon against the Inners for a lifetime of oppression and injustice.”