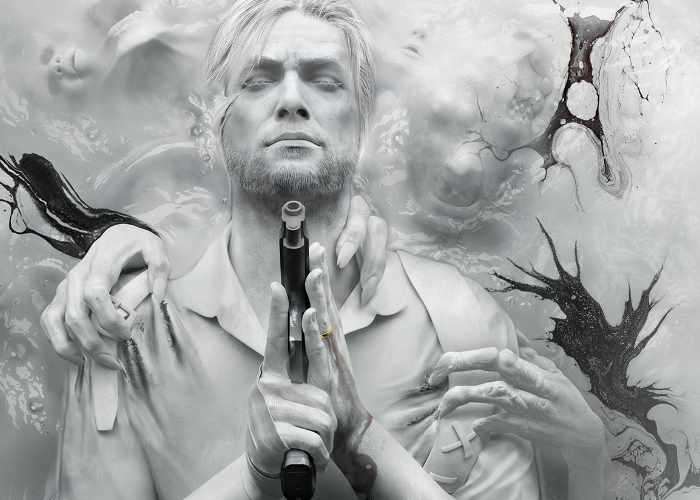 A new trailer has been released this week for the upcoming sequel The Evil Within 2, providing a new look at the gameplay you can expect from the game which will be officially launching later this, October Friday 13th.

Evil Within 2 is now available to preorder allowing fans the ability to receive the Last Chance Pack as a bonus for an early purchase. For more information on the new horror game and previously released trailers jump over to the official website via the link below.

• Story of Redemption – Return to the nightmare to win back your life and your daughter.
• Discover Horrifying Domains – Explore as far or quickly as you dare, but prepare wisely.
• Face Disturbing Enemies – Survive encounters with sadistic enemies and twisted creatures.
• Choose How to Survive – Attack from the shadows, run like hell, or go in guns-blazing with very limited ammo.
• Visceral Horror and Suspense – Enter a world filled with anxiety-inducing thrills and disturbing moments.

From Shinji Mikami, The Evil Within 2 takes the acclaimed franchise to a new level with its unique blend of psychological thrills and true survival horror.

Sebastian Castellanos has lost everything, including his daughter, Lily. To save her, he’s forced to partner with Mobius, the shadowy group responsible for the destruction of his former life. For his last chance at redemption, the only way out is in.