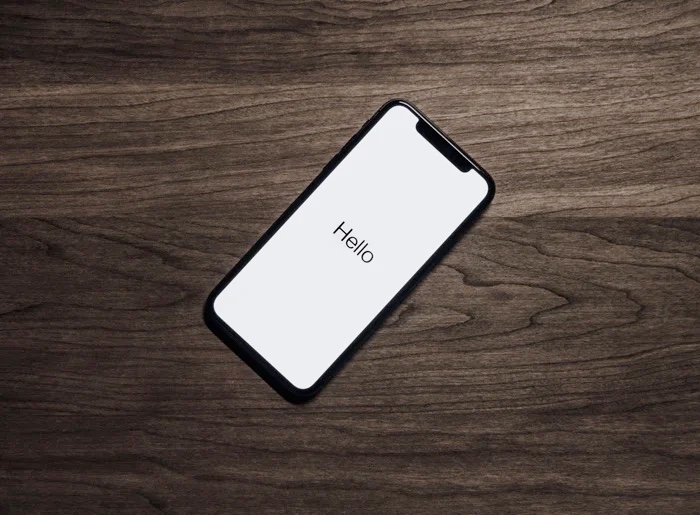 Apple released their iOS 13.5 software update earlier this week, we have already had a look at the OS and now we have another video, this one is from MacRumors.

The new iOS 13.5 and iPadOS 13.5 is now available to download as an over the air update, it comes with a range of bug fixes and performance improvements and also some new features.

As we can see from the video the main new feature in the OS is the Exposure Notification API, which has been developed by Apple and Google.

This is designed to let health authorities create apps for contact tracing for COVID-19 and it will be available worldwide. Some countries like the UK will be sing their own apps rather than this new API developed by Apple and Google.

The new iOS 13.5 and iPadOS 13.5 software update can be installed on your iPhone and iPad by going to Settings > General > Software update.