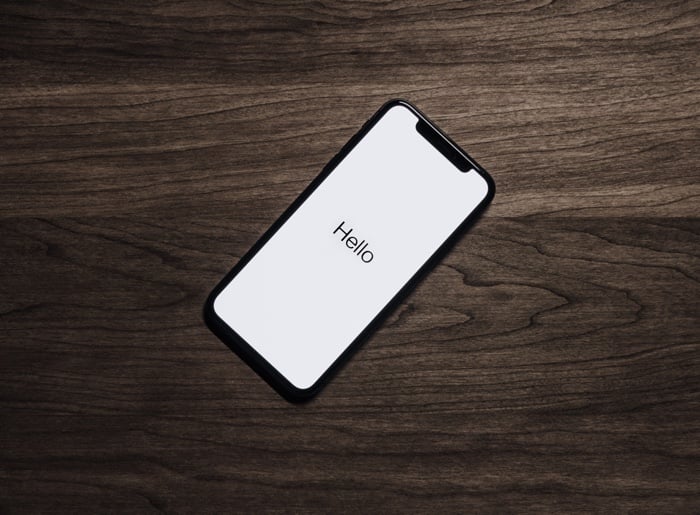 Apple has released iOS 13.5 for the iPhone and iPadOS 13.5, the release comes after the company seeded the Gold Master of the OS to developers earlier this week.

The update brings a range of new features to the iPhone and iPad, it comes with Apple’s Exposure Notification API, which Apple and Google developer together. The API will be used in contact tracing apps for COVID-19, this apps will vary by country and some countries like the UK are using their own app rather than using Apple and Goole’s API.

The update also has some change to Apple’s Face ID which make it easier to unlock your device if you are wearing a face mask. You will till need to use a passcode when wearing a mask, it is now just easier to input the passcode as the option appears sooner than without a mask.

There are also some changes to Group FaceTime, you can now choose to turn off the feature that makes the person speaking in a FaceTime call the prominent one on the display.

The new iOS 13.5 and iPadOS 13.5 software is now available to download for the iPhone and iPad, you can install it on your device by going to Settings > General > Software Update.