Following on from their purchase of Penultimate earlier this week. Evernote has now released new updates for both its Mac and iOS applications, which brings a wealth of new features to both applications. 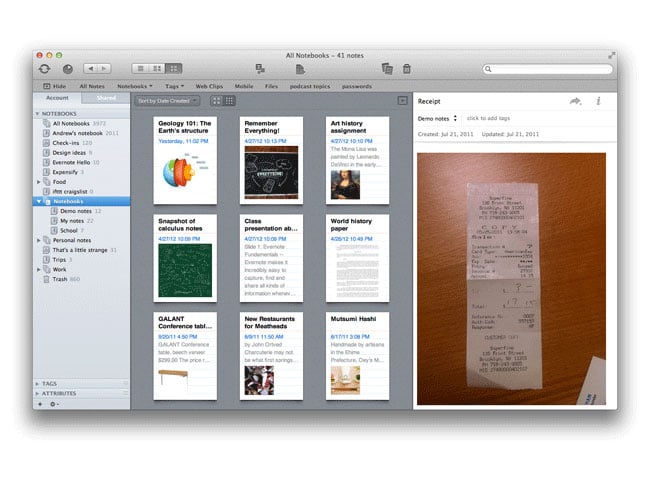 As well as improved bullets and numbered lists, result highlighting in PDFs more accurate and other smaller performance and bug fixes throughout the OS X application.

With regards to the iOS side of the Evernote empire, the new update brings with it a redesigned note editor, with a more intuitive user interface. Other new features include improved styling functions and a new recorder that now transformer the entire top bar into a recorder when required.

For full details on all the new additions added to both the iOS and Mac applications, head over to the Evernote blog posts. MAC – iOS.