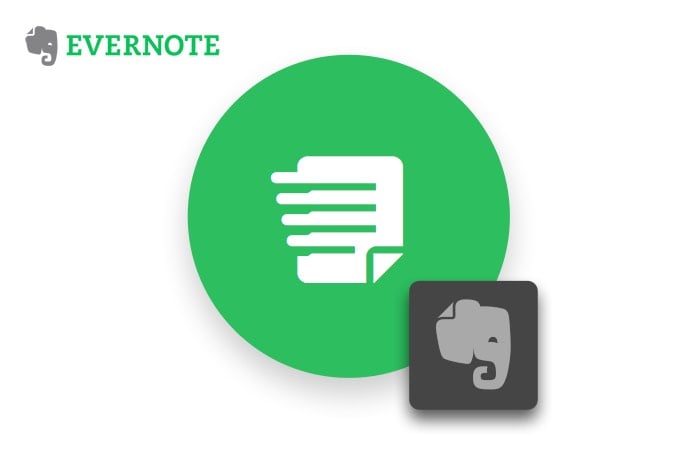 Evernote has this week rolled out a new update to its Android application taking the software to version 7.2 and bringing with it a number of new features to enjoy including three new widgets in the form of Actions, Action Bar, and List.

Other new features within the latest Evernote Android application include the ability to easily create and access notes directly from your Android smartphones home screen.

As well as the addition of Simple Note that enables users to jot down quick text notes without fully opening the Evernote app. Evernote has also tweak the way that widgets work within the application. Widgets are now automatically added to your widget menu when you install the Evernote app, removing the need to download them separately. Evernote explains more :

– Actions widget (1×1) – Need quick access to a note, the camera, or search? Pull your favorite feature out of the app into a single, dedicated icon to just start doing whatever it is you need to do.
– Action bar (4×1) – Select from 11 different actions to create your personal best-of-Evernote functions.
– List widget (4×2) – Shortcuts to key actions of your choosing as well as a list of notes. The source of the notes is up to you. Designate a specific notebook, use recent notes to hop into what you were just editing, or populate it with your reminders to stay on top of to-do’s.

For more information on the new Evernote application jump over to the official Evernote Blog website for details via the link below.