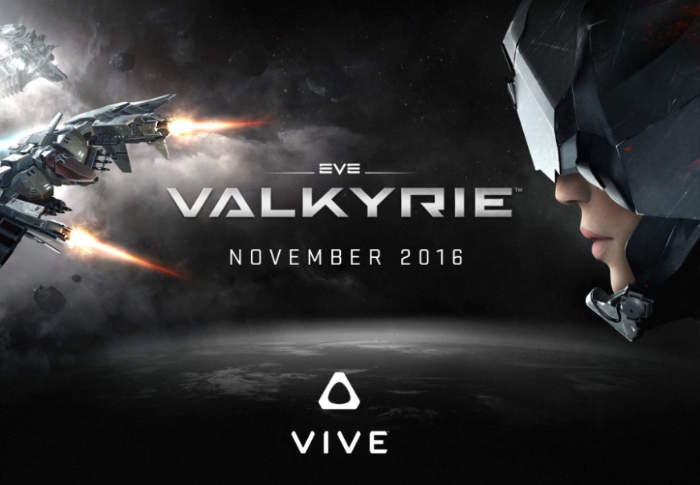 HTC Vive owners that have been patiently waiting for the launch of EVE Valkyrie onto their virtual reality platform. Will be pleased to know that it has now been confirmed the space combat simulation game will be launching sometime during November 2016. Although no exact release date has been confirmed as yet by CCP.

The news was announced during EVE Vegas over the weekend when Lead Game Designer Andy Willans (CCP Roo) took to the stage to announce the news.

Firstly, we can confirm that HTC Vive pilots can finally join the fight amongst the stars – EVE: Valkyrie is coming to Steam this November. We’ve also got some big celebrations planned for that weekend; all pilots on all platforms are invited. Full details – and the exact date – will be released soon, but rest assured that you don’t have long to wait. 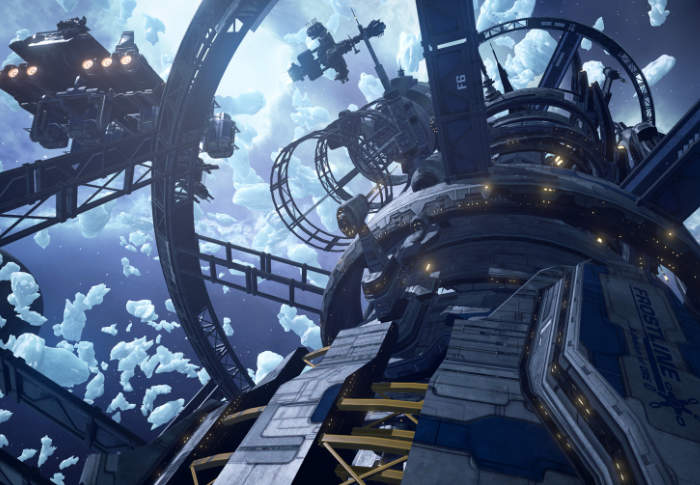 The other bit of news is something you’ll need to wait a little longer for, but it’s something that we think pilots are going to love. Andy left us this cryptic teaser image pictured above. And a recommendation to watch the livestream from Sony’ PlayStation Experience event on December 4th. What could it all mean? We’ll have to wait a few weeks to find out.