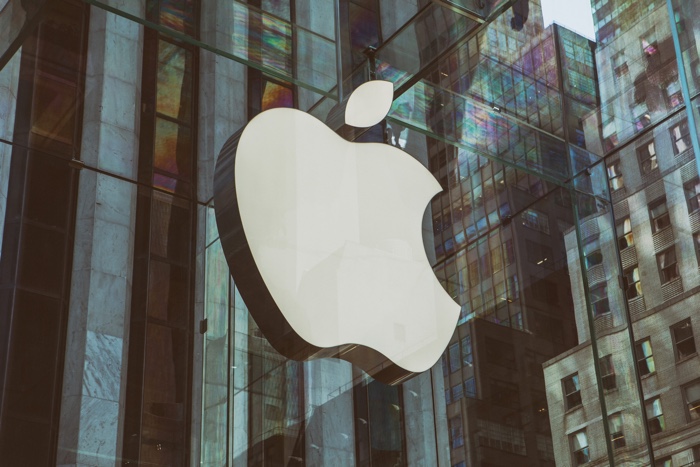 Back in July of 202o, Apple and Ireland won their multi billion euro court case with the European Union, the EU had previously told Apple to pay Ireland an extra €13 billion in taxes.

Both Apple and Ireland disagreed with the ruling and decided to take the European Union to court, they ended up winning and now it looks like the EU intend to appeal the ruling.

The EU have now filed an appeal to have the ruling overturned, if this happens then Apple will end up having to pay the €13 billion to the Irish tax authorities.

Considering that the Irish tax authorities and Irish Government disagree withe the EU on the tax charges, as do Apple and a court has already found in their favor, it will be interesting to see what happens in the new case.