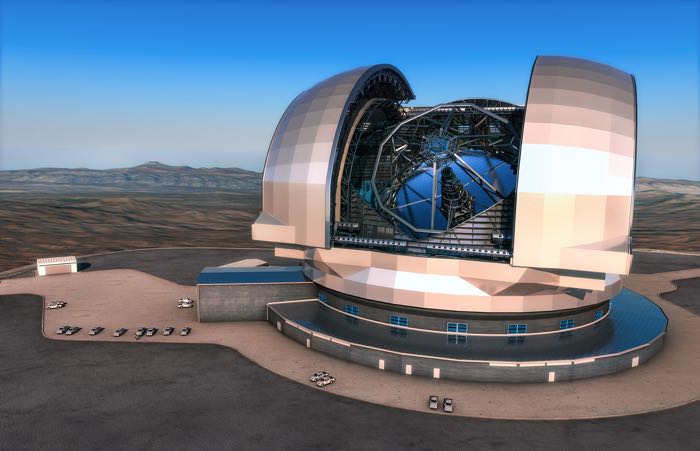 The European Extremely Large Telescope or E-ELT has been given the final go ahead, and this massive telescope will be build, two years after the project received approval back in 2012.

The E-ELT is a project which is backed by a total of fifteen countries, that include the UK, Spain, Germany, Italy and more, and the project is expected to cost over one billion Euros.

The European Extremely Large Telescope will apparently costs €1.083 billion to construct, the project will be build in two stages, although the second stage may be delayed due to funding.

The telescope is expected to be finished by 2024, this will rely on all of the funding being in place by 2017, if this doesn’t happen then the project could be extended to 2026.

The European Extremely Large Telescope is expected to be the largest telescope in the world with a height of some 74 meters and a diameter of 86 meters.