Over the last year or so, roaming charges on Europe have reduced significantly, mainly due to pressure on the mobile carriers from the EU regulators.

Now it looks like there is even better news for consumers, as the EU has voted to put and end to roaming charges, they also voted on guaranteeing net neutrality. 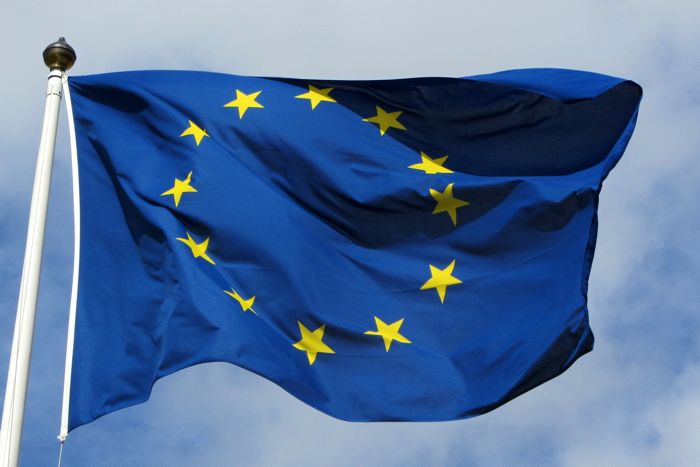 Today the European Parliament voted to end roaming charges by December 2015, as part of a wider vote in support for the Commission’s legislative package for a “Connected Continent”.

The regulation also guarantees an open internet for all – so called net neutrality.

This is great news for mobile phone users in Europe, as we will no longer have to pay high roaming charges for phone calls, texts and data whilst traveling in Europe outside of our home country.

The new proposals from the European Commission will now be based to the EU Member states for review, and if things go to plan, roaming charges will be abolished by the end of 2015.

If you have traveled abroad over the last few years, and have used your mobile device, then you would have ended up paying high roaming charges, which some people being hit with ridiculous bills for thousands of pounds or Euros.