Within Europe the EU Commission as promised has from today reduced the price of EU roaming charges by at least 17 percent explains EU Commission’s VP Neelie Kroes.

The new EU roaming charges are now 91 percent cheaper than they were way back in 2007, with the cost of receiving calls reduced by 12 percent per minute, text messaging down 11 percent and data charges across networks in Europe down by an impressive 36 percent. 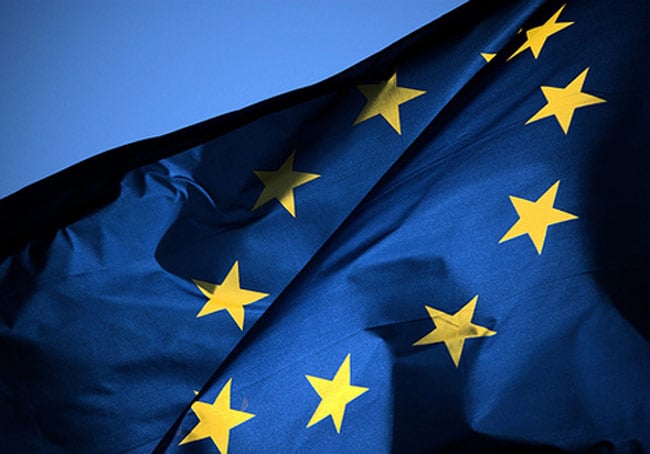 – Operators are free to offer cheaper rates, and some have already begun to remove roaming premiums altogether for voice and SMS, or offer a roaming-free area region across one section of Europe or another.

For more information on the new EU roaming charges jump over to the European Commission website for details.