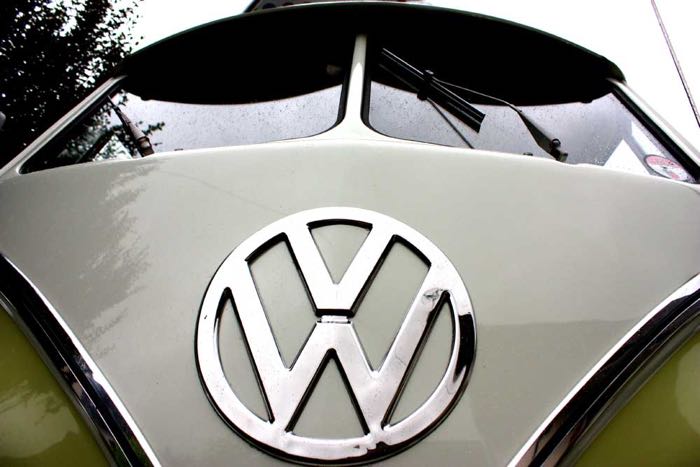 Volkswagen will pay around $15 billion in the US to sort out the diesel emissions scandal. In Europe the company has not plans to compensate customers.

This could change as the company may be forced by regulators in Europe to compensate their customers in Europe.

According to a recent report there are potentially around 8.5 million diesel owners in Europe who could have been affected by the emissions scandal. The European Commission is now looking into the matter and will meet in September to discuss solutions to the issue.

Owners of vehicles which have been affected in the US are being compensated, whilst owners of the same vehicles in Europe are not.

It will be interesting to see exactly what the European Commission decides as this could end up costing Volkswagen considerably more than they had originally planned.