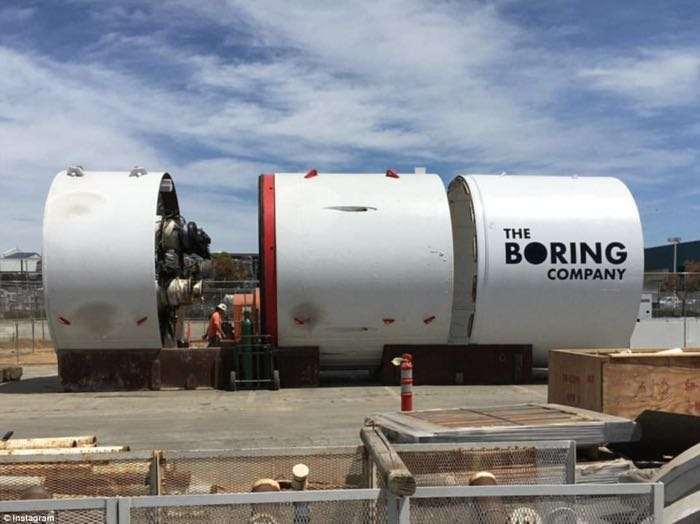 The last thing we heard about Elon Musk’s Boring Company was that he had received verbal govt approval for his plans. Now it looks like the company is getting ready to dig a new tunnel.

The Boring Company has now received approval to a new tunnel with is 10.3 miles long in Maryland the tunnel will be created at a state owned operation of the Baltimore-Washington Parkway. According to TechCrunch this could then be used as the anchor point for a route between Washington and New York.

The company is apparently getting ready to bring its second tunnel digger online.Maryland has given musk a permit to create the 10.3 mile tunnel.

Elon Musk plans to create fast travel between the major cities in the US with his Hyperloop, you can see how it works in the video below.

Elon Musk has some big plans to change the way we travel, we recently saw his plans to use Space X to travel very fast around the world.