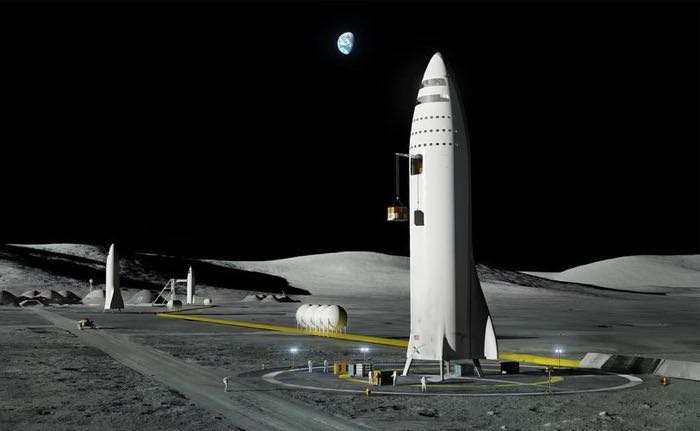 Tesla and Space X CEO Elon Musk has unveiled his latest plans for Space X. The company plans to set up bases on Mars and the Moon. He also plans to use Space X to make traveling back on earth much faster.

The missions will be used to find water on Mars and will also be used to lay foundations for future missions where Musk intends to build a base on Mars.

What is most interesting about the company’s plans is they are looking to change how we travel through the world. Instead of using planes for flights, Musk sees us using Space X rockets which would be much faster, have a look at the video below.

You can see Elon Musk’s and Space X full presentation and all of their plans for future space travel in the video below.