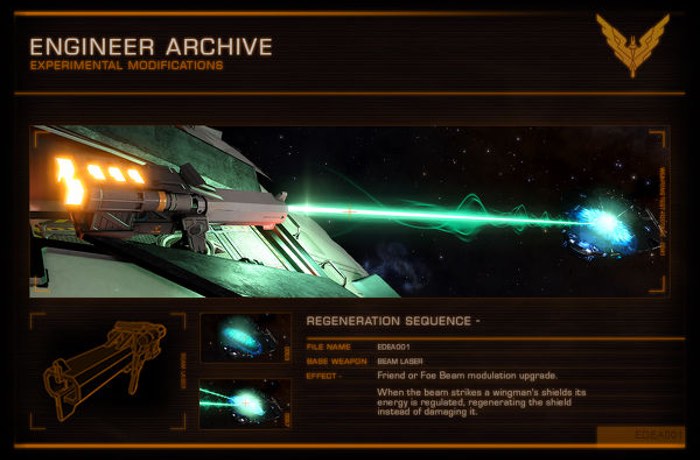 Developer Frontier creators of the awesome Elite Dangerous space simulation game have this week announced that the highly anticipated The Engineers expansion will be launching into its beta development stage next month during May 2016.

As well as announcing the launch of the new beta the company has also announced the release of a new update in the form of Elite Dangerous 1.6, that is available to all players even those without Horizons. Bringing with it changes to the games core gameplay mechanics.

The Engineers are individuals that are mavericks in some way. Each has some sort of expertise from their pasts that they have made into a business – tuning all sorts of aspects of your ship to improve them. They do this using exotic and often hard-to-find components.

Most Engineers are very secretive, working behind the scenes for the military or other shady organisations, and so you need an introduction, and need to find out how to find them. Missions can lead to introductions to Engineers, and some Engineers will introduce you to others, providing a more directed path for those that want that sort of approach. There is progression with each Engineer too, as you build up your relationship with them by doing missions and earning their trust.

If you have not already played the Elite Dangerous game check out the quick gameplay video created by the team over at Eurogamer below to whet your appetite.