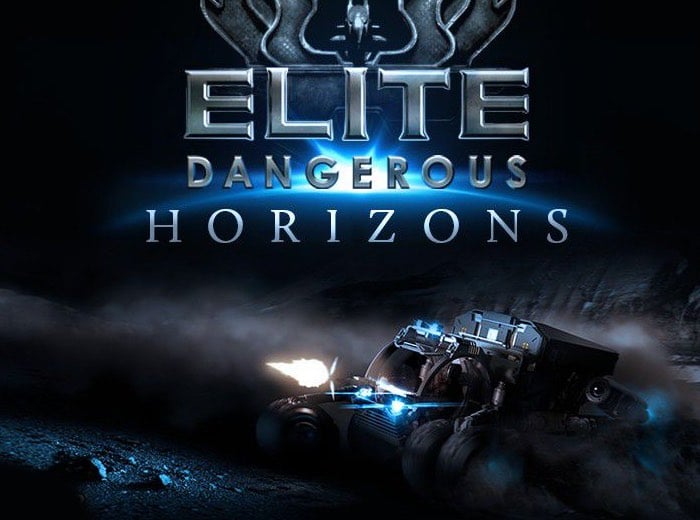 A new teaser trailer has been released for the upcoming Elite Dangerous Horizons expansion that brings with it a new season of major gameplay expansions for the Elite Dangerous space exploration simulation and combat game.

One of the major new additions to the game is Planetary Landings across the Elite Dangerous galaxy as well as new crafting and lotting features for players to enjoy.

The Elite Dangerous Horizons expansion will be launching before the holiday 2015 season and is now available to pre-order for £40.

Alone or with friends players will explore, mine and engage hostile forces as they attempt to infiltrate strongholds guarding valuable rewards. Players will explore new worlds, coasting over mountaintops, diving into canyons, landing on the surface and rolling out onto the surface in your SRV, all without loading times or breaks in gameplay.

Elite Dangerous: Horizons will continue to introduce new features and gameplay as the season continues into 2016, enriching the Elite Dangerous experience with new activities and new ways to play.

Jump over to the official Elite Dangerous website to pre-order Horizons now.