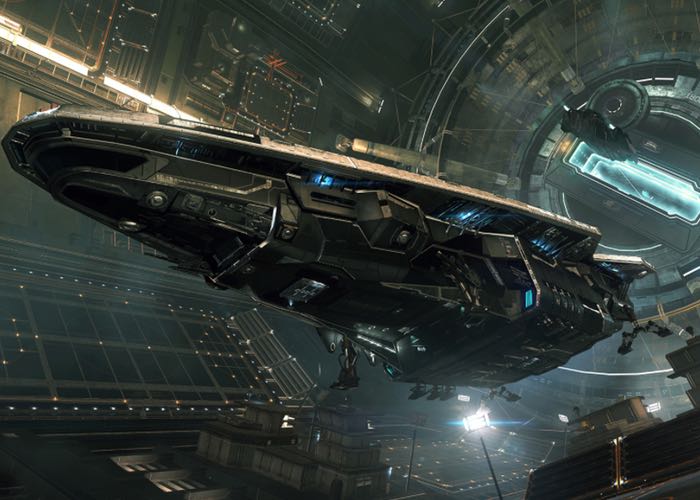 The Xbox Elite Dangerous game that originally launched on Kickstarter as a remake of the popular Elite BBC Micro computer game published back in the 1980’s.

Is now available in all its new glory as one of the first games in the new pilot Xbox Game Preview service that is now available to use by Xbox owners.

Xbox Game Preview is a new service that provides gamers with the opportunity to download and evaluate a selection of Xbox games under active development.

The news of its availability as a preview and launch of the Xbox Game Preview service was made via the Major Nelson website earlier today. That also revealed a second game will also be available in the form of The Long Dark. major nelson explains :

“Every game in the program has a free trial, allowing the community to get involved and provide feedback during the development process.

Elite Dangerous is the definitive massively multiplayer space epic, bringing gaming’s original open world adventure to the modern generation with a connected galaxy, evolving narrative and the entirety of the Milky Way re-created at its full galactic proportions. Starting with only a small starship and a few credits, players do whatever it takes to earn the skill, knowledge, wealth and power to survive in a futuristic cutthroat galaxy and to stand among the ranks of the iconic Elite.

The Long Dark is a thoughtful, exploration-survival experience that challenges solo players to think for themselves as they explore an expansive frozen wilderness. Monitor your condition, search for life-saving supplies, and master survival skills like fire-building, maintaining your gear, hunting, fishing, and landmark-based navigation. There are no zombies — only you, the cold, and everything Mother Nature can throw at you.”