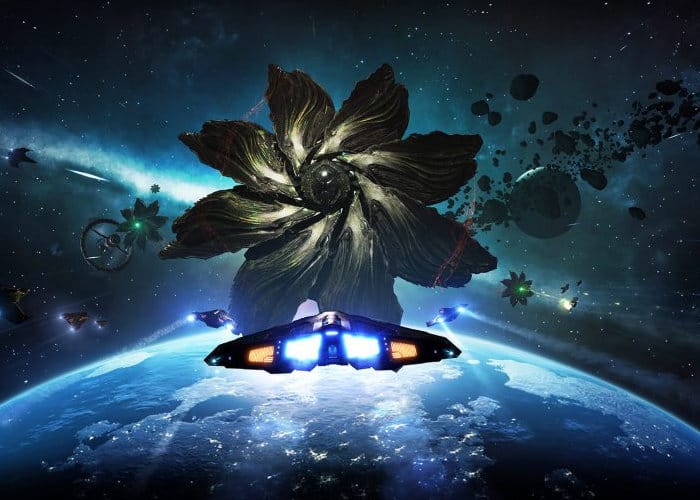 The Beyond Chapter One DLC content takes forward the ongoing player-driven narrative and introduces a variety of gameplay enhancements, including changes to the gameplay experience whether players prefer to trade, fight or explore in ED. New content of Chapter One brings with it a range of game-improving tweaks and enhancements, including changes to the engineering mechanics, the introduction of GalNet Audio, an overhaul of mission rewards, and an altered crime and punishment system to name just a few.

The Beyond Chapter One update will also allow Elite Horizons commanders to fly a new Alliance warship in the form of the Chieftain. For more information on the new Elite Dangerous: Beyond – Chapter One content jump over to the official Elite Dangerous website by following the link below.