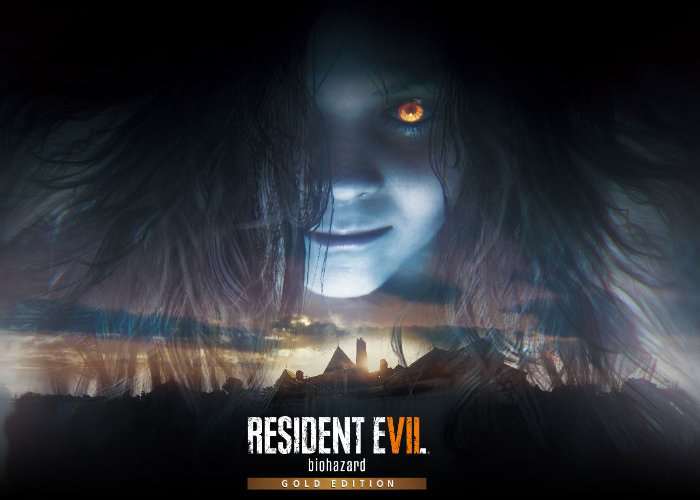 Resident Evil 7 Gold Edition will officially launch on December 12th, 2017 and will provide the “ultimate survival horror experience” on PlayStation 4, Xbox One and PC, explains Capcom.

Check out the latest teaser trailers below, released to whet your appetite and show you what you can expect from the gameplay within The Resident Evil 7 Gold Edition bundle that includes:

The “Banned Footage” DLC chapters represent videotapes discovered within the Baker mansion. Just like the videotapes in the main game, these are fully playable add-on experiences. The End of Zoe DLC reveals what happens to Zoe and lets players explore new swamp-filled areas.

Capcom Has also announced the remaining delayed DLC which will take the form of Not a Hero and will be launched on the same day the Golden Edition is made available and takes place after the events of Resident Evil 7, with the return of Resident Evil veteran Chris Redfield.

As a member of New Umbrella, Chris and team quickly set up a strategy to counter this latest threat. Will Chris once again solve the mystery of this latest outbreak and make it out of the plantation’s dungeons alive?