One of my favourite games on the Xbox 360 is Electronic Arts ‘Dead Space’, and it looks like there is good news for all the Dead Space fans out there, as EA has announced that it will be launching Dead Space 2 next year. 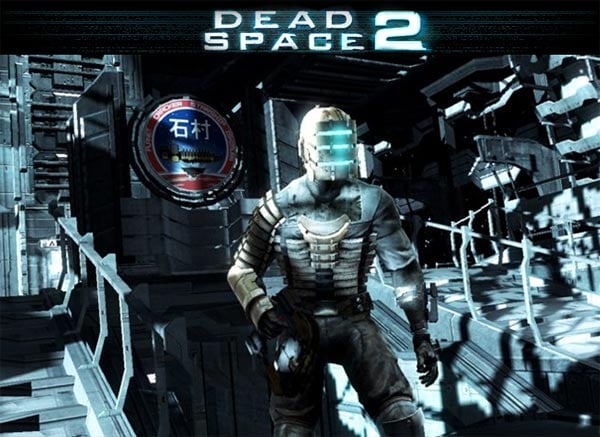 Dead Space 2  will feature a new range of weapons, and will be available on the PlayStation 3, Xbox 360 and PC, and ‘Hero Isaac Clarke returns for another heart-pounding adventure, taking the fight to the Necromorphs in this thrilling action-horror experience.’

“Like so many gamers worldwide, we love the Dead Space franchise and are very excited to announce a new game in the series,” said Nick Earl, Senior VP and Group General Manager at EA. “Visceral Games is quickly becoming known for delivering high-quality, action-packed games. Dead Space 2 is on target to deliver a jaw-dropping experience gamers won’t soon forget.”

“We’re thrilled to jump back into the series, making the next chapter in Isaac’s journey. The infection continues to spread throughout space and our hero Isaac Clarke is the only person able to contain it. There are still loads of necromorphs that need killing!” said Steve Papoutsis, Executive Producer of Dead Space 2. “In Dead Space 2, not everything is exactly as it seems. Expect plot twists that will surprise you and a huge cast of twisted, disgusting monsters that are sure to scare the daylights out of you.”

This is definitely going to be one game to watch out for next year, lets hope it is as good as the original Dead Space.