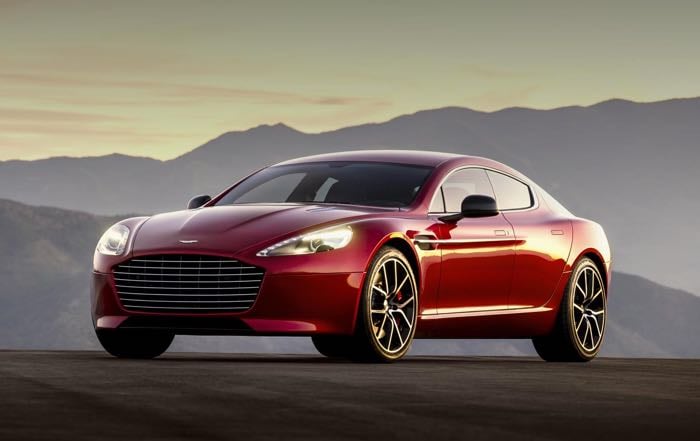 The Aston Martin Rapide was released back in 2010, the car got a face lift in 2013 and now Aston Martin is working on an all electric version of Rapide.

Aston Martin CEO, Andy Palmer has confirmed that the company will release an all electric version of their four door saloon in 2017.

In a recent interview with Auto Express, he confirmed that they have a new electric vehicle in the works.

“Electric power gives us the performance we want, although you won’t have a V12 noise – you’ll have something that works just as well for a luxury vehicle – silence. And you’ll have zero emissions.”

We can expect this new battery powered Aston Martin Rapide to cost more than the current V12 model, it could cost as much as £200,000.

It will be interesting to see what performance this new EV comes with, Tesla has managed to produce a high performance electric saloon in the form of the model S, and Aston will have some work to do to take on the Model S.