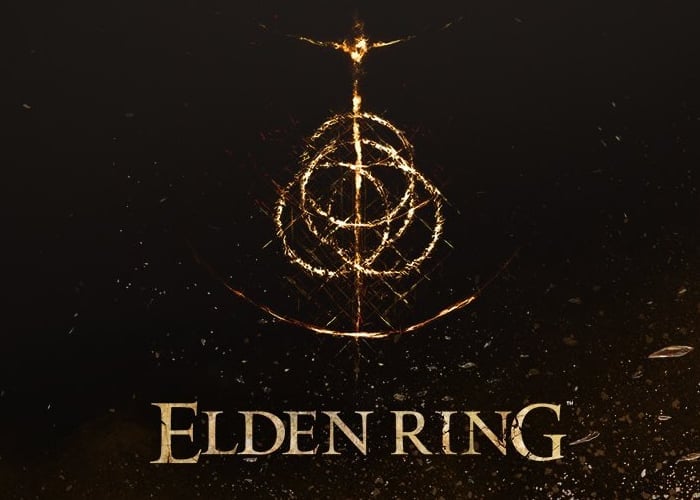 At E3 2019 this week a new game currently under development by Hidetaka Miyazak and Game of thrones writer Gerorge R.R. Martin has been unveiled in the form of Eldrin Ring. A fantasy action RPG adventure set within the world created by Hidetaka Miyazaki, previously responsible for creating the Dark Souls video game series. Check out the announcement trailer below to learn more about what you can expect from the new game.

“Forged from the minds of two of the most influential fantasy world builders today, Elden Ring brings you into a new and fully realized mythos. A collaboration between the creator of the critically-acclaimed Dark Souls series, Hidetaka Miyazaki, and the world-renowned writer George R. R. Martin, author of The New York Times best-selling fantasy series, “A Song of Ice and Fire,” this ambitious title combines their unique talents for creating elaborate characters, stories, and mythologies. To prepare you for the undiscovered world of Elden Ring, we sat down with Miyazaki-san to get some exclusive insights on the experience that awaits you.”

Jump over to the official Xbox news site for more details on the third person action RPG and an interview with Game Director Hidetaka Miyazaki.