Are sure to enjoy the new Elder Scrolls Online : The Alliances cinematic trailer that has been released this week, that shows you three incredibly powerful heroes in all their glory. 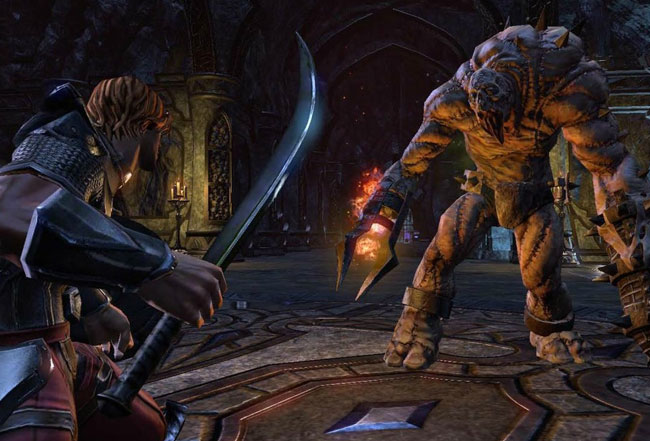 The warrior, mage and thief are all on opposing sides and are assaulting the Cyrodiil and the Imperial City in The Elder Scrolls Online, which is the game will be a contested area for all three alliances/factions to battle over. Elder Scrolls Online is expected to be launched later this year.

“Elder Scrolls Online is set on the continent of Tamriel and features a storyline indirectly connected with the other games. The game will be set a millennium before the events of The Elder Scrolls V: Skyrim and 800 years before The Elder Scrolls IV: Oblivion, with the Daedric Prince Molag Bal appearing as the main antagonist as he attempts to conquer all of Tamriel”