The Elder Scrolls Online is slated for release in 2013 and is being developed by ZeniMax Online Studios, and the new game will support PC, Mac and Windows 8 once officially launched later this year. 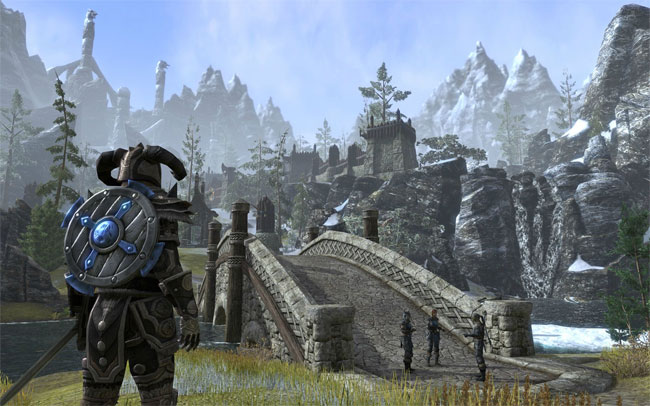 ‘The Elder Scrolls Online answers what many fans have called on for years: a persistent Elder Scrolls world. Using ZeniMax Online’s Megaserver technology, players will join one connected world with a built in social network that lets them stay up-to-date with everything their friends are doing. Megaserver technology avoids the hassle of shard selection” –  “Whether playing alone, or with hundreds of friends, players can develop their own style of play as they embark upon an epic quest across Tamriel,”