Eizo have just announced its latest addition to their range of 3D monitors the DuraVision FDF2301-3D which is equipped with Naked-Eye 3D at full resolution.

The new Eizo display is fitted with a directional back light and allows users to view 3D images without the need to wear any fancy 3D glasses.Eizo’s recommended viewing distance for 3D images is 890mm. 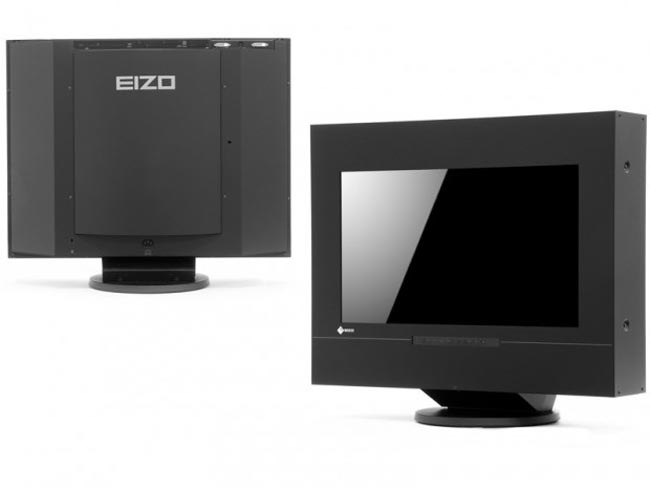 The display has the ability to offer a number of 3D viewing modes including Side by Side, Anaglyph, Frame Sequential, and Dual Input.