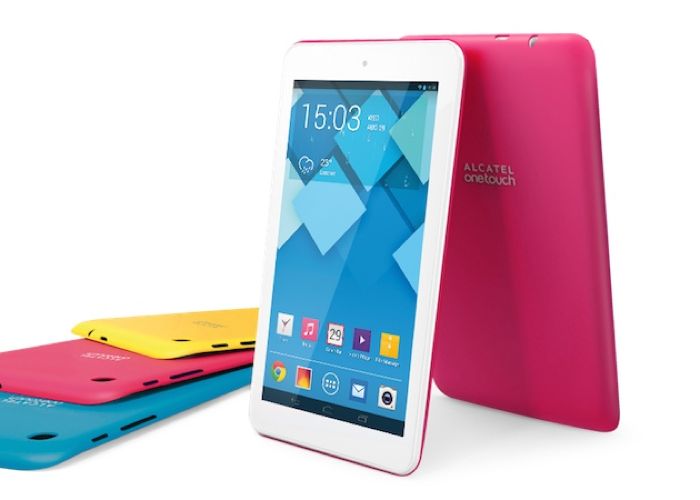 The other day Vodafone launched a new 4G LTE tablet which retail for £125 in the UK, and now UK mobile carrier EE has launched an even cheaper 4G LTE Tablet that will retail for just £99, it comes with 100MB of free 4G LTE data each month.

EE will be offering the Alcatel One Touch Pop 7S tablet for £99, the device comes with a 7 inch display with a resolution of 1024 x 600 pixels.

Christopher Traggio, Director of Pay As You Go, EE said: “The Christmas sales have come early this year for those shopping for a new Pay As You Go smartphone or tablet. With the most affordable 4G tablet in the UK, plus free data each and every month on the UK’s biggest and fastest network, we’re helping customers purchase a gift that will keep on giving, long after the festive season is over.”

Other specifications on this new 4G LTE tablet from EE include a quad core 1.2GHz Qualcomm processor, 1GB of RAM and 8GB of storage, there is also a microSD card slot for expansion.

The Alcatel One Touch Pop 7S also comes with a 0.3 megapixel front camera and a 3 megapixel rear camera, the device comes with Android 4,3, although an Android 4.4 KitKat update is available for the device as an OTA update.