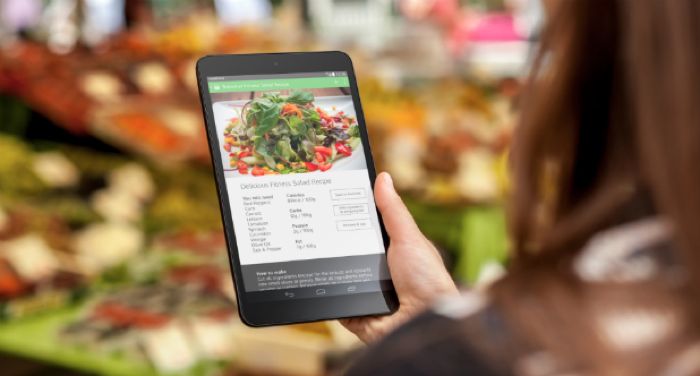 Vodafone launched their Smart Tab back in May, and now the company has announced a new 4G LTE version of the tablet, the Vodafone Smart Tab 4G.

The Vodafone Smart Tab 4G is designed to be a budget friendly Android tablet, and the device will be available for just £125 on the company’s pay as you go offerings or for free £29 on their 4G plans which start at £17 per month.

This new 4G Android tablet comes with an 8 inch HD display with a resolution of 1280 x 720 pixels, the tablet is powered by a quad core processor and it comes with a 5 megapixel camera, a 4060 mAh battery and Android 4.4 KitKat. 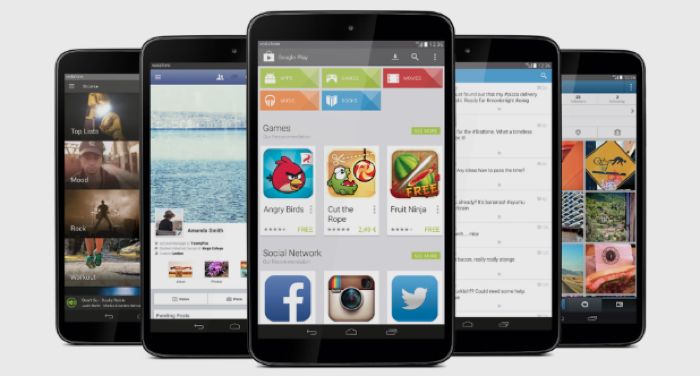 And Jason hopes that the Smart Tab 4G can build on that success:

“As it’s the same low price as the Smart Tab 4, the Smart Tab 4G makes a great second tablet for the family, for students heading off to university, or for people going travelling. It offers experiences and technology you’d expect at a much higher price point.”

The Vodafone Smart Tab 4G will go on sale in the UK tomorrow, you can find out more details about this new Android tablet over at Vodafone at the link below.