Google has added support for editing of Google Doc’s in iOS 3.x and above and Android 2.2 and above, which means you can now edit your Google Docs on your iPhone, iPad or Android smartphone or tablet. 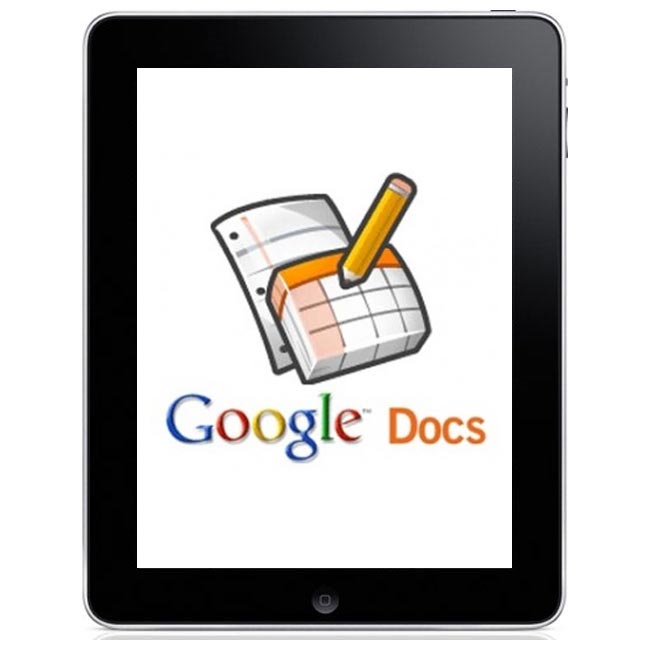 Google will be adding this new feature over the next couple of days, and rolling it out to English language users, and it even has support for voice recognition.

With Google Docs, we’re always trying to make you more productive—and part of that means making it possible for you to get things done from anywhere, at anytime. That’s why we’re excited that the new documents editor now supports editing on your mobile browser. We’re rolling this out over the next few days.