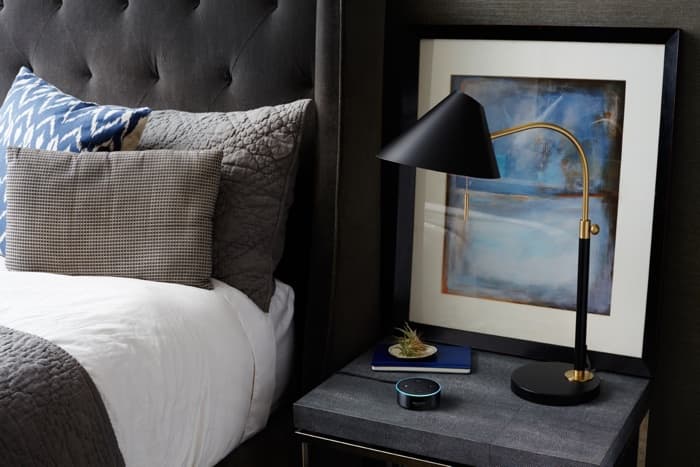 Amazon has announced that its top selling products over the holidays were the Amazon Echo Dot and the Amazon Fire TV stick.

According to Amazon these two devices were the top selling products over all categories over the holidays. Amazon also announced that more than  four million people tried out Amazon Prime over a week period.

“Since Day One we have obsessed over what we believe our customers care about – incredible deals and low prices, fast and free shipping, and a wide selection of top products – and we continue to provide all three, all the time. We’re excited that people continued to join Prime this holiday, to take advantage of more fast and free shipping options plus new convenient delivery like Amazon Key, as well as early access to Lightning Deals and unlimited streaming of TV shows and movies, including Prime Originals and more,” stated Jeff Wilke, CEO Worldwide Consumer. “Thank you to the millions of customers and hundreds of thousands of Amazon employees all around the world who made this holiday better than ever before. We look forward to another great year ahead.”

Amazon’s Echo devices have been very popular for the company and their Alexa enabled devices seem to be more popular than similar devices from other companies.