Dyson – yes, the vacuum company – has invested over $8 million in a robotics research lab at Imperial College London with the hope that they’ll be able to create a system that will make robots able to “understand and adapt to the world around them.” 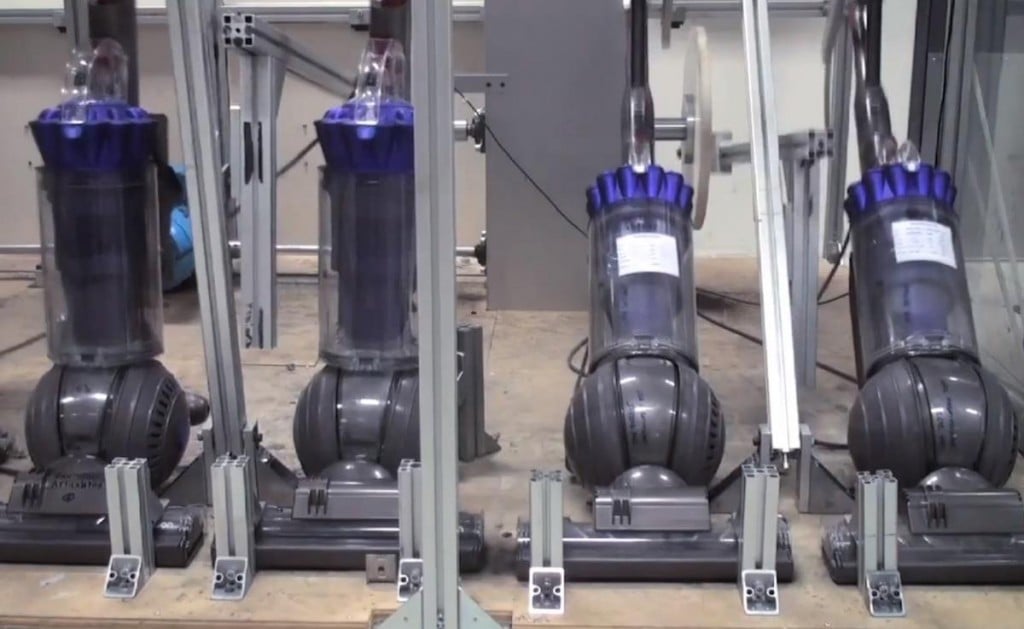 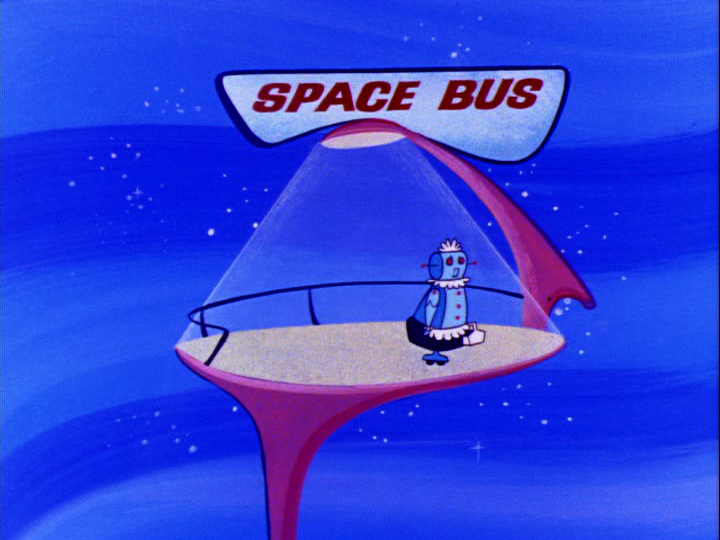 This isn’t the first time Dyson has jumped into the robotic scene. Back in 2001 they developed a robotic vacuum cleaner, but they were unable to mass produce and market it because it was supposedly too big and expensive. Robotics have come a long way in 13 years though, and now Dyson hopes to get in on the ground floor.

This isn’t as random as it may seem. Dyson has been working with Imperial College London since 2005 and will have Professor Andrew Davison lead the new robotics lab.

To give you an idea of why this is all happening now, James Dyson, the owner of the company, said, “My generation believed the world would be overrun by robots by the year 2014. We now have the mechanical and electronic capabilities, but robots still lack understanding… mastering this will make our lives easier and lead to previously unthinkable technologies.”

Maybe in the next few years we’ll all have a Rosie of our own! (That’s a Jetsons reference by the way.)