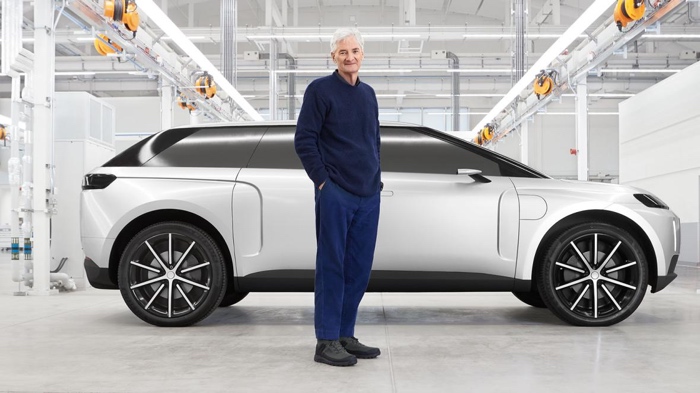 Dyson founder James Dyson has revealed that he spent $500 million developing an electric car, the company has now cancelled plans to launch one.

The vehicle was know internally as the N526 at Dyson and it would come with a 600 mile range and a 0 to 62 miles per hour time, the only prototype of the car is seen in the picture above.

Whilst he spent $500 million developing the vehicle, he was unable to see a way to make the car commercially viable, so basically the company would not be able to make a profit from it.

The news comes in a report from The Times where Dyson founder James Dyson recently came top of the Times Rich List in the UK with a fortune of £16.2 billion or about $19 billion.

Source The Times, The Verge