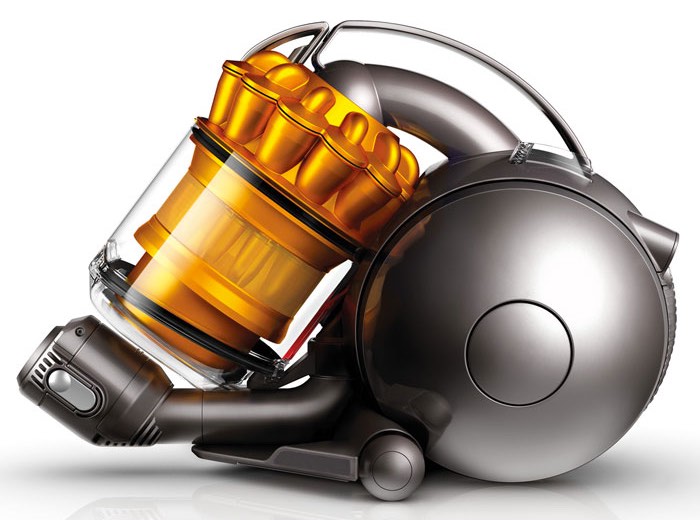 It has been reported this week that government documents mistakenly published to the official website have revealed that vacuum manufacturer Dyson is currently in the process of developing a Dyson electric car.

The Dyson electric car when completed will surely compete with the likes of Tesla who is currently looking to make their electric car range more affordable with the launch of the new Tesla 3 which should be available to purchase during 2017 for $35,000 and is now available to reserve.

The Guardian newspaper spotted the documentation that was included within a National Infrastructure Delivery Plan published on the gov.uk website. As you would expect the details revealing Dyson’s plans to create an electric car have been hastily removed from the Government site but not before the Guardian was able to grab a copy of the text which read :

The government is funding Dyson to develop a new battery electric vehicle at their headquarters in Malmesbury, Wiltshire. This will secure £174m of investment in the area, creating over 500 jobs, mostly in engineering.

The Engadget website also reminds us that Dyson purchased Sakti3 back in 2015 which was in the process of developing batteries that were capable of providing double the life of even the most advanced lithium ion batteries currently available.

As you would expect Dyson has been contacted but a spokesperson for the company has refused to comment on the report. As soon as more details are made available we will keep you updated as always. Let’s hope some renderings or video footage of the new Dyson electric car are leaked or released very soon.