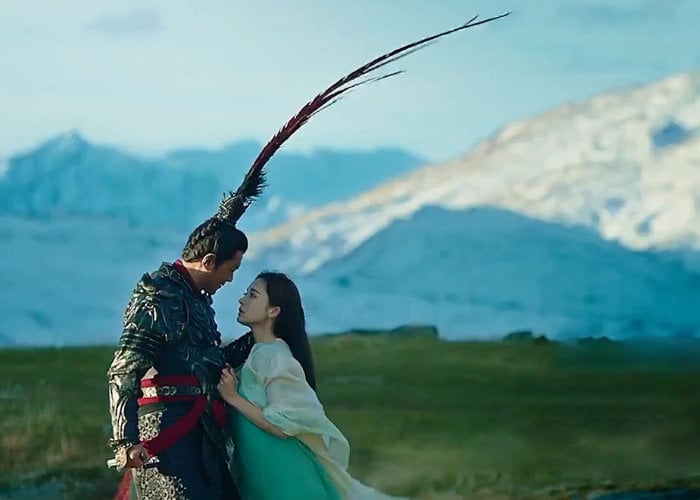 The Dynasty Warriors film will be premiering in Hong Kong and mainland China next month, and to whet your appetite a new trailer has been released providing a glimpse at what you can expect from the movie which was first announced back in 2016.

The Dynasty Warriors film has been created by China 3D Digital Entertainment Limited, offering a movie adaptation of the popular video game and has been directed by Roy Chow, based on a script by Christine To. The Dynasty Warriors film storyline revolves around heroes Liu Bei, Guan Yu and Zhang Fei – as played by Tony Yang, Geng Han, and Justin Cheung respectively – against the powerful Lu Bu (Louis Koo).

Dynasty Warriors is a series of hack and slash action video games created by Omega Force and Koei, offering a spin-off of Koei’s turn-based strategy Romance of the Three Kingdoms series, which is based loosely around the Chinese historical text Records of the Three Kingdoms, from which it derives its name in Japanese.