CCP Games developers of the new Dust 514 game and also the well established Eve Online, have this week announced that their new Dust 514 game will be moving to a faster update schedule to help improve the game faster.

The recent Dust 514 update rolled out added a wealth of new features and improvements together with a brand new dropsuit role: the Commando. Only Dust 514 Commando dropsuits let players equip two light weapons such as Swarm Launchers and Assault Rifles. 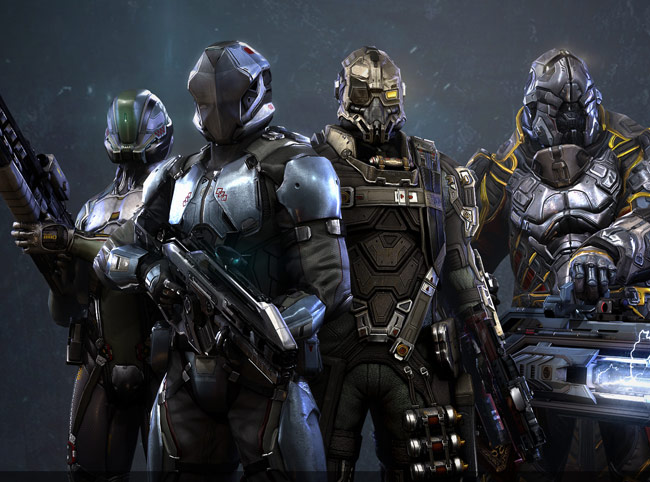 CCP Games explained in their blog post: “We listen to your feedback, as well as to feedback from the media. As a result, we have decided to move into a faster, more iterative update cycle. We will be pushing out point releases (Update 1.1, 1.2, 1.3, etc.) on a near-monthly basis. This is unique in the console space, only possible because our friends at Sony work with us to evolve the submission processes to suit free-to-play massively multiplayer titles like DUST.”

“We are intensely devoted to delivering the best DUST 514 experience possible. Throughout road-mapping the update process, we have focused on fixing and perfecting our core game systems. Over the next few releases, you’ll see us polish the core gameplay systems (aiming and aim assist, controls, vehicle handling, movement on the battlefield) and improve on context and immersion (getting you into a battle, adding a welcome screen, and more). Planetary Conquest will also be getting a lot of love.”

For more information on the new Dust 514 update jump over to the Dust 514 official blog website for details.